Exhibition entitled “Leap in Production and Achievements in Fight Against Coronavirus” 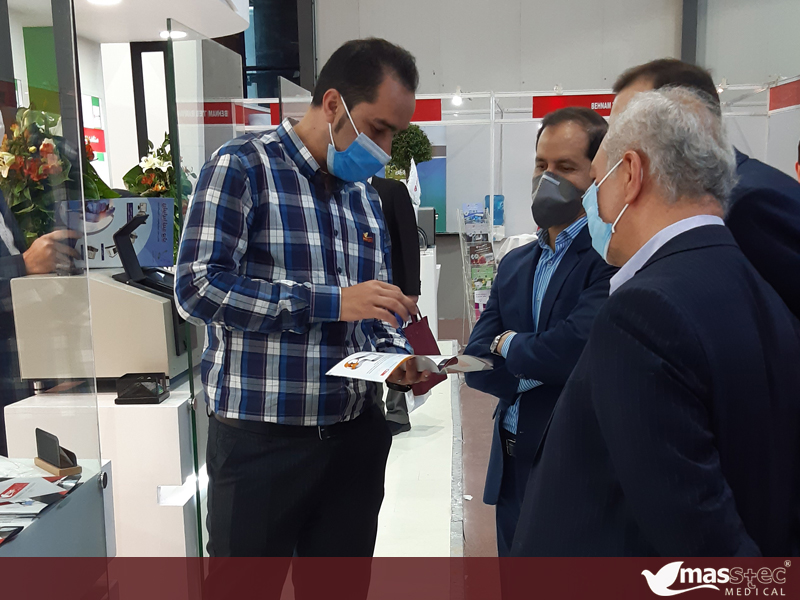 The first exhibition to be held at Tehran International Exhibition Center in the current Persian calendar year will be held on 13-15 June, 2020 while following hygiene guidelines and observing social distancing. The exhibition is entitled “Leap in production and achievements in fight against coronavirus” and producers of detergents, disinfectants, cellulose-based absorbent products, medical devices, […] 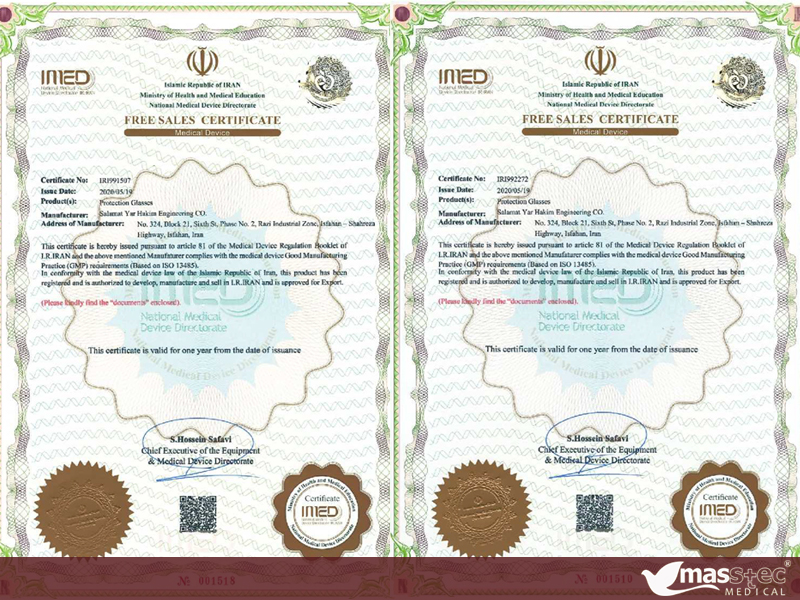 becomes a member of Isfahan’s Society of Knowledge-based Companies 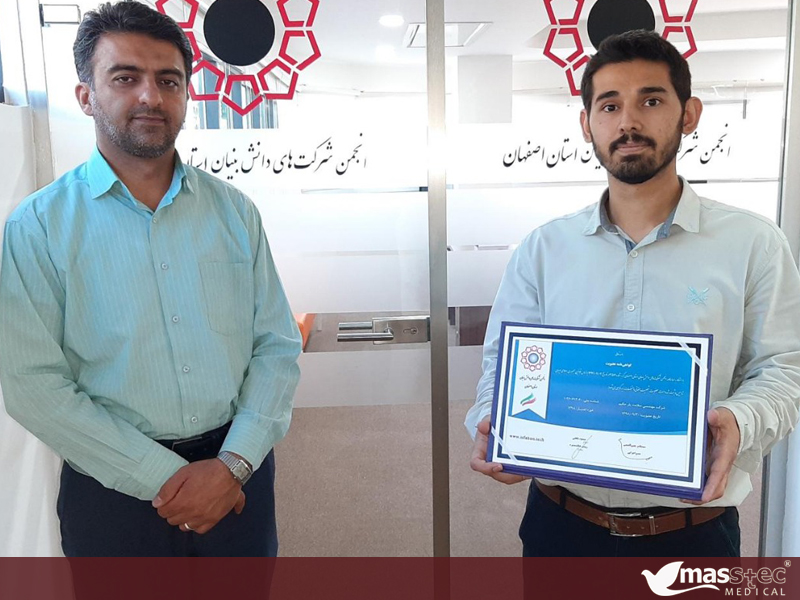 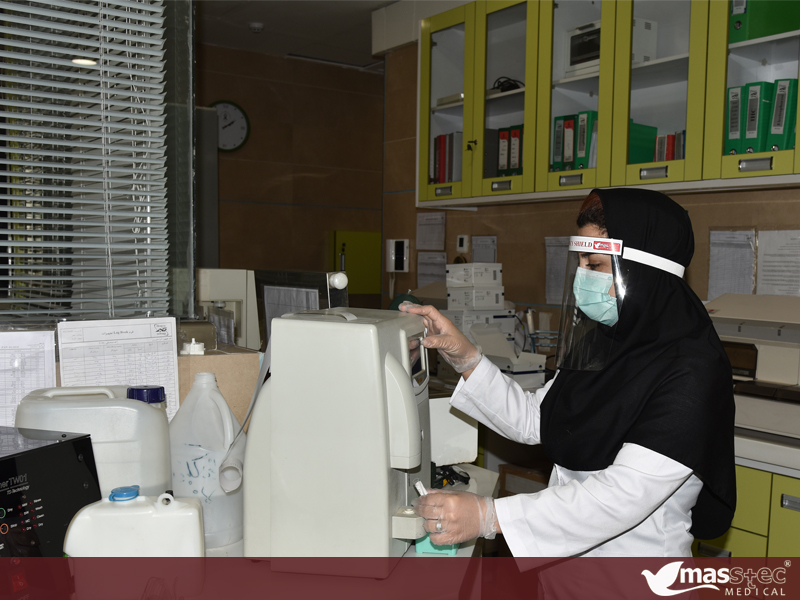 The following is a translation of a news story in Persian which was published on the Student News Network and can be viewed at: https://snn.ir/fa/news/841452 : The head of a knowledge-based company has made the announcement that this week their company, aided by the the Iran National Innovation Fund (INIF), will increase its production volume […] 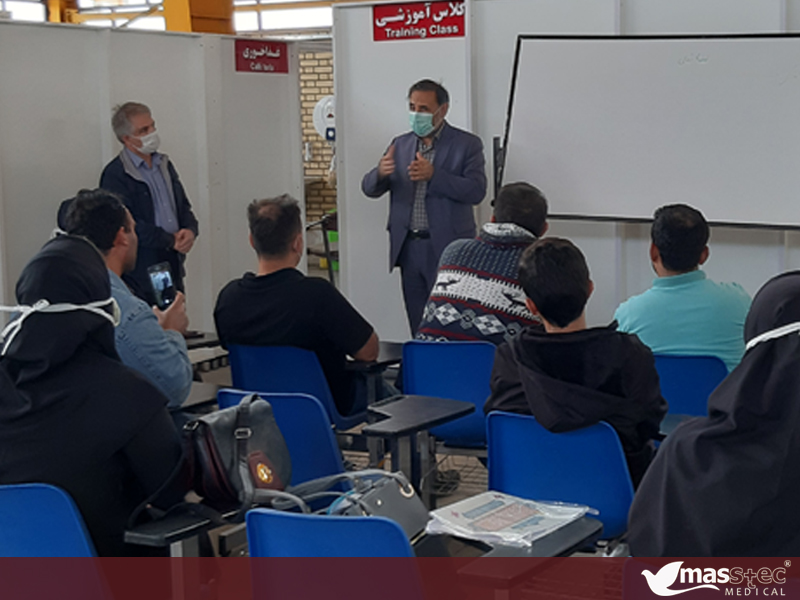 During March of 2020, Dr. Sayyed Mohammad Hassan Emami, the head of Poursinahakim Holdings, made a visit of the manufacturing facility of Masstec Co. Dr. Emami made a plant tour of the Emergency Face Shield production line and appreciated the efforts of the company’s manufacturing team in the difficult times of the outspread of the […] 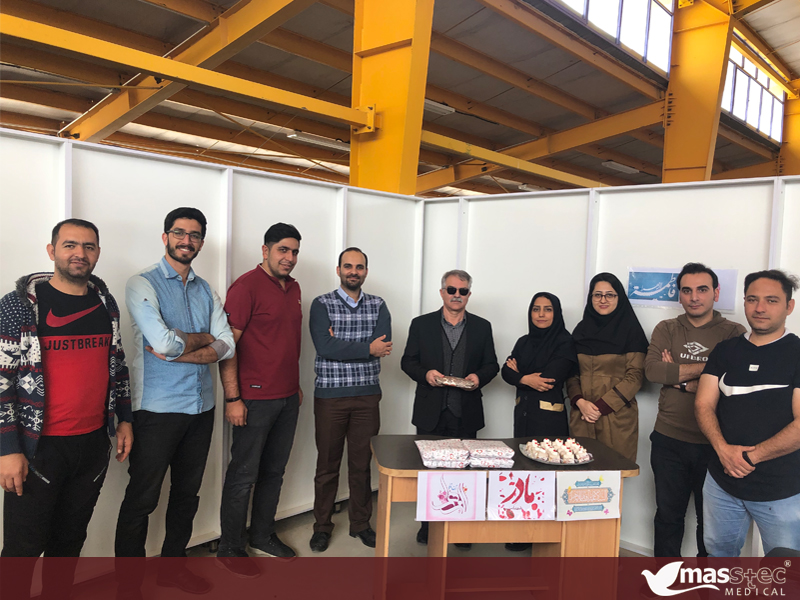 On the anniversary of the birth of the prophet’s daughter, Fatima, which in Iran we celebrate as Women’s day, we held a gathering at Masstec Co. Some gifts were handed out to our staff as a token of our appreciation.     [envira-gallery id=”9623″]

Masstec at the 3rd International Congress on Debatable Topics on Obstetrics, Gynecology and Infertility 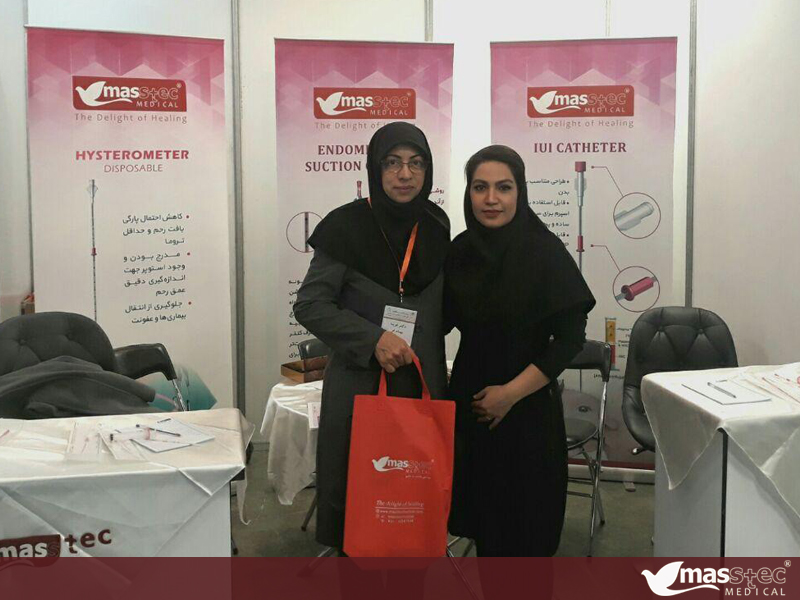 The 3rd International Congress on Debatable Topics on Obstetrics, Gynecology and Infertility, which was organized by the Obstetrics and Gynecology Department of Shahid Beheshti University of Medical Sciences, was held on 5-7 February, 2020 at Shahid Beheshti University’s International Conference Center. Masstec Medical Co., a leading manufacturer of infertility and gynecology products in the country, […] 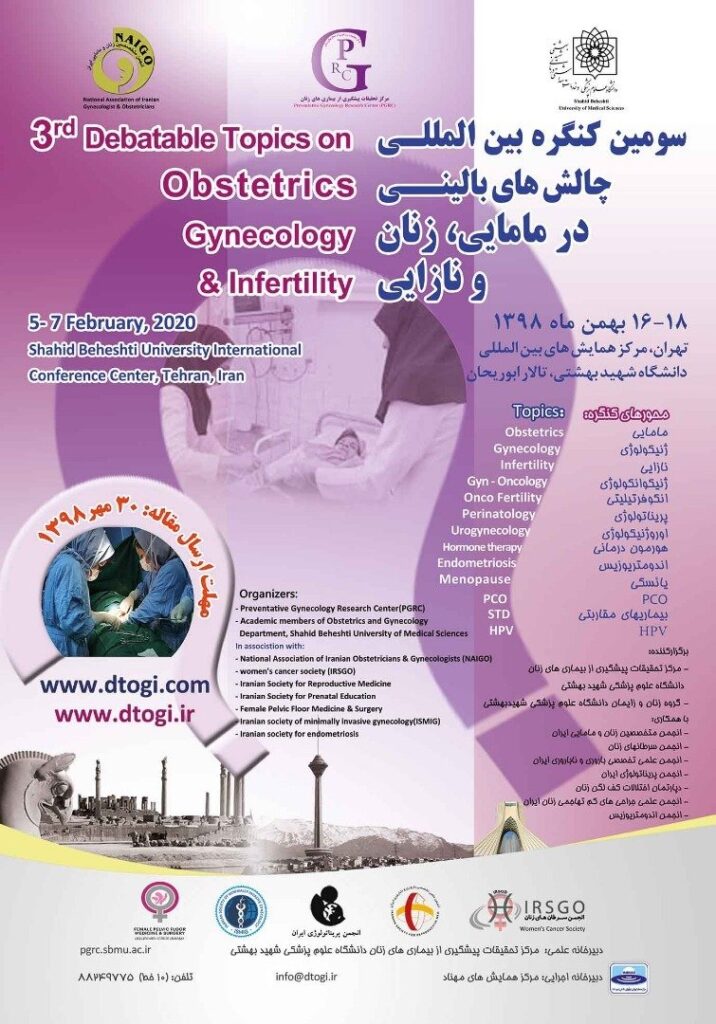 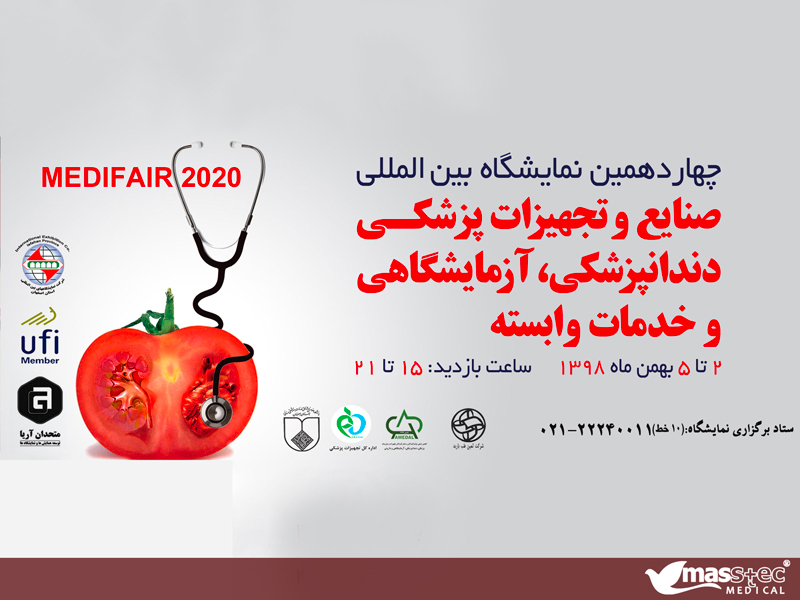 The 14th edition of the Isfahan Health exhibition will be held on 22-25 January 2020 at Isfahan International Exhibition Center. The exhibition will be open to the general public from 3 pm to 9 pm daily. As a knowledge-based company and manufacturer of specialist products in the fields of Gastroenterology, Gynecology, Obstetrics and Infertility, Masstec […] 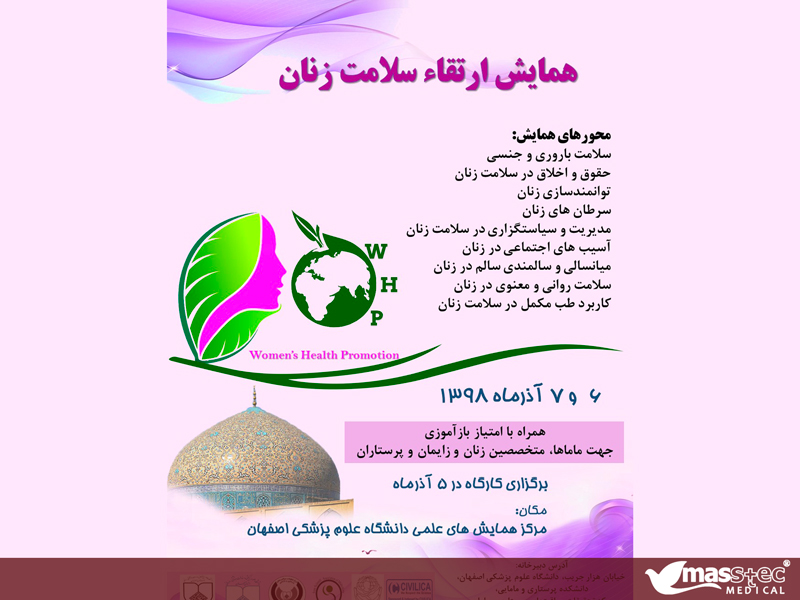 The National Convention on Women’s Health Promotion, which is organized by the Midwifery and Reproductive Health Department of Isfahan University of Medical Sciences’ School of Nursing and Midwifery, will be held on 27-28 November 2019 at the university’s Loghman Hall. The knowledge-based company Masstec Medical Co. will be present at this convention and unveil its […]